A 32-year-old man from Co Mayo has been killed while serving with British forces in Afghanistan.

Robert McKibben, from Carraignalorgan near Westport, died alongside fellow Marine Neil Dunstan after their vehicle was hit by an explosive device while they were on patrol in Helmand province.

His family issued a statement through the British Ministry of Defence saying they are 'all extremely proud of our Robbie'.

'He had very definite plans of how he wanted to live his life; he was always thoughtful, considerate and had an amazing sense of humour that touched so many lives. He was so full of life and was loved so much by his family and by all his friends.

'Robbie has left a huge void in our hearts and he will never be forgotten.'

A spokesperson for the British forces in Helmand, Commander Paula Rowe, said the deaths were a tragic blow to the force.

Local priest Mícheál Mannion in Westport said the family and community were devastated by the news and Westport Town Council has expressed its deepest sympathy to the family.

He is one of a family of five and left Wesport when he was 18.

He joined the Royal Marines at the age of 27 and, after completing Commando Training, joined J Company 42 Commando based in Plymouth. He was previously a member of the FCA.

He is expected to be buried in Westport in the coming weeks. 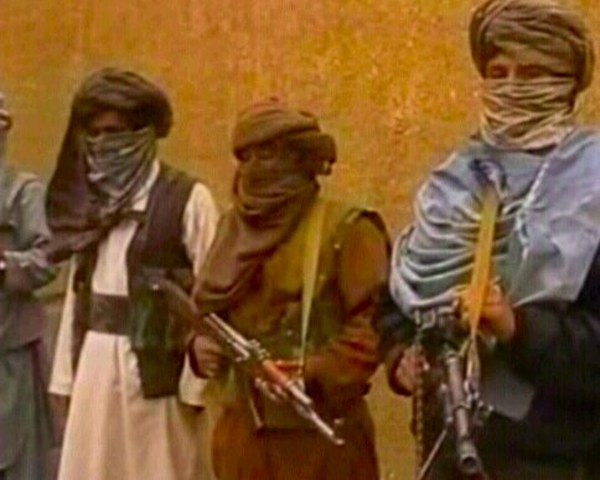