Europe has been marking the 90th anniversary of the end of World War I.

The handful of surviving veterans have been at the vanguard of commemorations for the fallen of the War to End All Wars.

Leaders from the powers that fought the war, now allies, gathered at the site of the 1916 Battle of Verdun, where 300,000 men were slaughtered over 11 months of bloody trench warfare while ceremonies were also held in Britain.

French President Nicolas Sarkozy, speaking at the ossuary in the village of Douaumont which contains the remains of thousands killed in Verdun, spoke of the need to honour all the dead, without exception.

He also said that many of the hundreds of French soldiers executed for desertion or mutiny during the war had not dishonoured themselves, were not cowards, but had simply been pushed to the extreme limit.

Smaller memorials were held in towns and villages across Britain, France and the other countries that took part in the disaster.

Far from being The War to End All Wars, the so-called Great War merely set the tone for the 20th century's litany of brutality, although in terms of sheer mass killing on the battlefield it has rarely been equalled since.

Many conflicts followed but 11 November - the 11th hour of the 11th day of the 11th month, when the World War I armistice was signed - has become the moment when the world remembers the dead from all of them.

In London, Britain's acts of remembrance was led by three of the country's last four surviving veterans of World War I, and attended by Prime Minister Gordon Brown and other ministers.

At exactly 11am, Henry Allingham, 112, Harry Patch, 110, and Bill Stone, 108, led a two-minute silence at The Cenotaph national war memorial, where Queen Elizabeth II had led national tributes on Sunday.

The medal-bedecked veterans - among the 5m men and women who served in British forces during the war - were pushed in their wheelchairs to lay wreaths at the memorial in central London.

They represented the armed service they belonged to - the Royal Air Force, the Army and the Royal Navy respectively.

Mr Patch, a machine-gunner who fought during the Battle of Passchendaele in Ypres, said before the ceremony that he was very happy to be there.

'It is not just an honour for me but for an entire generation. It is important to remember the dead from both sides of the conflict. Irrespective of the uniforms we wore, we were all victims,' he said.

Erich Kastner, the last of the German troops, died on 1 January this year, aged 107. The last French veteran, Italian-born legionnaire Lazare Ponticelli, survived him by only two months, dying on 12 March aged 110.

Today's ceremonies placed a firm emphasis on reconciliation with France, Britain and Germany now firm allies within the EU.

In 1917, after three years of bloody conflict in Flanders and on the Somme, the US intervened on behalf of Britain and France, and brought with them ambulance driver Frank Buckles, now 107 and living in West Virginia. 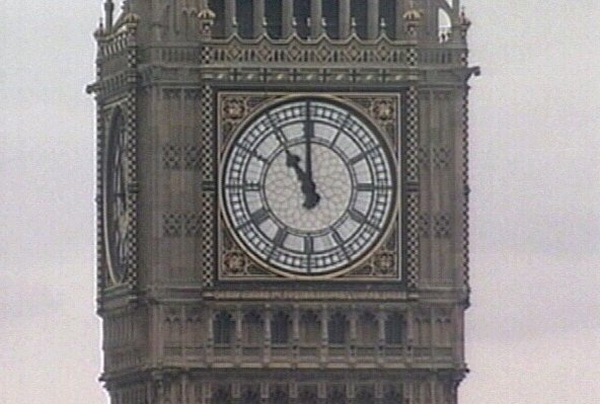