Cardinal Seán Brady has come in for strong criticism this evening over his remarks on proposals to introduce legislation on civil unions.

Cardinal Brady has said the church hierarchy would consider supporting a Constitutional challenge to the proposed Civil Partnership Bill.

Earlier Cardinal Brady said it was hard to see how the proposals outlined in June on civil partnership registration would be anything other than the introduction of de facto marriage for cohabiting and same sex couples.

If this is the case, he said, all avenues of legal and democratic challenge to the published legislation should be pursued.

Reacting to the cardinal's comments, the MarriagEquality group said all adults and children were entitled to equality regardless of their sexuality or that of their parents.

The organisation's co-ordinator, Moninne Griffith said the Cardinal's remarks were stigmatising the children raised by gay parents and underlined that he was out of touch with modern Ireland.

Speaking in Co Clare, Cardinal Brady warned that the Government looks set to dissolve the special Constitutional status of marriage between a man and a woman by introducing marriage in all but name for both cohabiting and same-sex couples.

Cardinal Brady told the annual Céifin conference in Ennis that marriage between a man and a woman is the foundation of society.

He said that a study this year showed that British children born to cohabiting couples were more than twice as likely as those born to married parents to suffer family breakdown before starting school.

He said it was all the more remarkable that Ireland looks set to repeat the mistakes of Britain and the US by legislating to promote cohabitation, remove most incentives to marry and grant same-sex couples the same rights as marriage in all but adoption.

He said last June's outline of the Civil Partnership Bill heralded perhaps the greatest revolution in the history of the Irish family, but that the priority of the family over society and the State had to be reaffirmed.

Dr Brady said the Constitution implies that the State will maintain a qualitative difference between its level of support to marriage and the family and to other forms of dependent relationship.

He also criticised the Government's stated intention to remove the category Marital Status and to replace it with Civil Status.

And he attacked ministers for confining protection to people in sexual relations. He said other dependent relationships also deserved appropriate legal protection short of marriage.

He told RTÉ News that the hierarchy would decide whether to support a Constitutional challenge to the Bill when it saw the details of the proposed legislation. 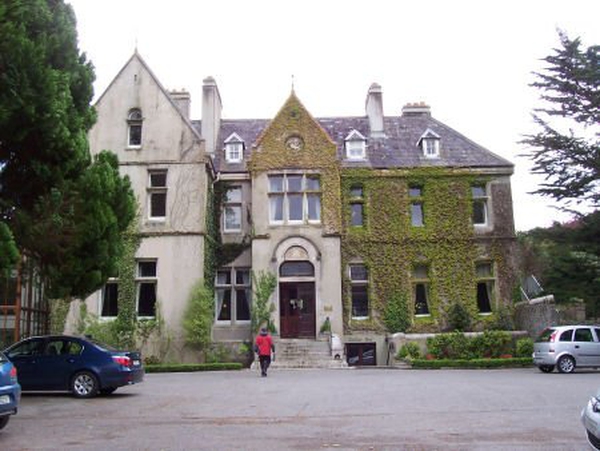