Peter Robinson has said any new minister in the NI Executive with responsibility for devolved justice and policing powers, should be elected by a cross-community vote, to create confidence in the role.

The Executive has not met since June because of disagreements with Sinn Féin about the devolution of such powers.

Speaking on RTE Radio, the First Minister said Sinn Féin was holding back progress in Northern Ireland by its blocking stance. 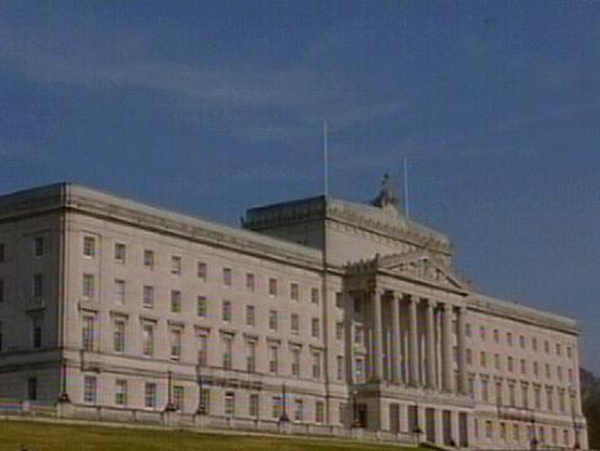