Details of a radical plan to regenerate the most disadvantaged areas of Limerick city have been released.

The total capital investment of the 10 year plan will be €3.1bn.

It is just a year ago that the Regeneration agencies started working on their radical plan to transform some of the most deprived estates in Limerick city.

It is just over two years since the arson attack in Moyross on Gavin and Millie Murray, which underpinned the whole process.

The comprehensive plan sets out three particular areas for change in the estates of Moyross, Southill, Ballinacurra Weston and St Mary's Park.

The plan will see the demolition of some 3,000 houses and the rebuilding of 2,500 of them as well as the complete overhaul of retail, commercial and community sporting and cultural facilities.

The overall capital cost of the plan will be €3.1bn over 10 years made up of €1.7bn in public investment.

It is designed to attract €1.4bn in private investmen seen as critical to the overall achievement of the goals set out in the plan.

Regeneration Chief Executive Brendan Kenny accepted he was going to the Government in what was probably the worst time economically for 30 years but he said the do nothing scenario in terms of community suffering is not acceptable.

He said the implementation of the plan is absolutely essential to end what he termed the grizzly menu of lawlessness across these disadvantaged areas. 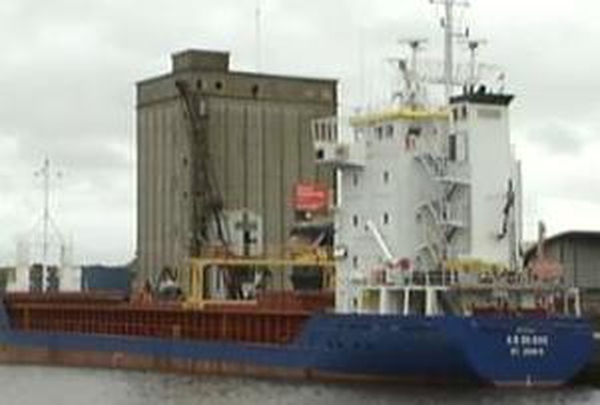