RTÉ is introducing measures and cuts in programming to reduce staff costs by €10m next year to deal with the broadcaster's worsening financial situation.

The cuts have been triggered by a significant fall in advertising revenue, which is expected to be €25m below target by the end of the year.

Among the measures envisaged are a six month pay freeze before implementation of the national wage agreement in September 2009 and the non-replacement of staff who retire.

In addition, no increments, merit increases, ex-gratia payments or bonuses will be paid to staff at any level.

However a special pensionable payment of €400 will be made to all full time staff earning less than €50,000 a year.

All areas of general discretionary spending, including foreign travel, will be cancelled or curtailed significantly.

In a staff information bulletin, Director General Cathal Goan said RTÉ is reviewing activity to try to break even in 2009.

Mr Goan said the public service broadcaster is obliged by law not to plan to incur net deficits, so it will try to break even in 2009.

He also added that ‘some curtailment of programming’ is planned.

He said RTÉ must concentrate on its core purpose of high quality service to the public.

However, if the financial situation worsens the station will have to re-examine its plans. 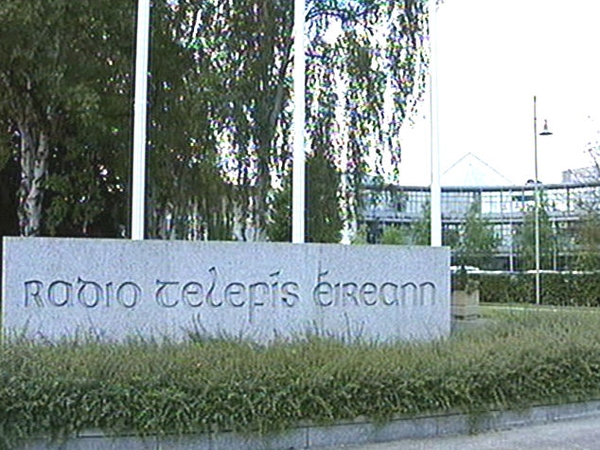