Independent TD Finian McGrath has confirmed he is withdrawing his support from the Government in protest at the medical card proposal and education cuts.

The Dublin North Central Deputy has been supporting the Government since its formation last summer.

At a news conference near the Dáil, Mr McGrath said he had written to the Taoiseach this evening to tell him of his decision, which he said he took 'with the greatest regret'.

He said he supported the call for more patriotism, but that his patriotism does not include hammering the elderly, the sick, the disabled and young children.

Mr McGrath said he would remain an Independent TD, and will vote on the issues as they arise.

Elsewhere, Kerry South Independent TD Jackie Healy Rae said he does not know yet how he will vote in the Dáil on Wednesday because he does not yet know what the Government's counter-motion will say.

But he said he would not vote for the removal of the automatic right to a medical card from the over-70s, adding that he could not 'sell these people down the drain'.

Today, a Fianna Fáil councillor and three-time mayor of Midleton in Co Cork has also said he is resigning from the party over the proposal to means test people over 70 for medical cards.

Billy Buckley described the proposal as a savage attack on elderly people.

He said he could not be a member of a party or support a Government which came up with these proposals.

Meanwhile, the Competition Authority has said that the Irish Medical Organisation cannot negotiate with the Government on GPs' fees to try to end the controversy over medical cards for the over 70s.

On RTÉ Radio's News at One, director of the authority's monopolies division Dr Stanley Wong said any such talks would be a breach of Irish and European competition law.

However, he said he agreed with comments today by Minister for Health Mary Harney who said the Government could consult with people.

Green Party Senator Dan Boyle also said while his party agreed with the overall decision to end universal entitlement, he was confident that changes could be made to exclude fewer people. 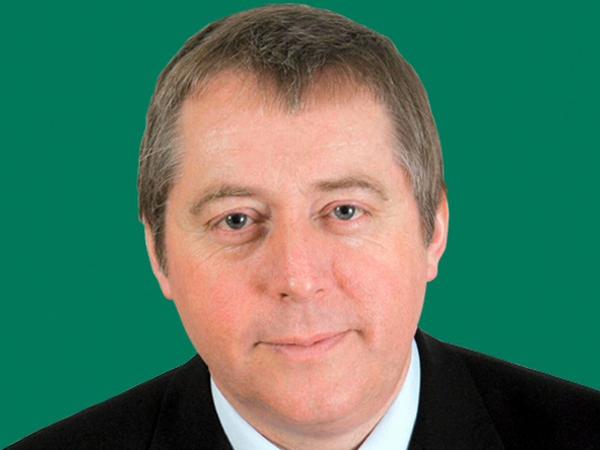 Behan resigns in protest at Budget