The Church of Ireland has accused the Minister for Education of damaging fee-paying Protestant secondary schools by removing some grants and increasing their pupil-teacher ratios.

Archbishop John Neill says the move strikes directly at the disadvantaged and ignores a long-standing commitment by governments to support a dispersed community, which could not access suitable free schools.

The controversy centres on 21 Protestant schools where Minister Batt O'Keefe has announced he will save €2.8m next year by regularising what he calls 'an anomaly...whereby Catholic fee-charging schools were not getting certain state grants that were paid to others.'

His explanation of the Budget cut has been sharply criticised by Archbishop Neill who recalls that the so-called anomaly was introduced by the late Donagh O'Malley when he was establishing free education. He agreed to give extra funds to Protestant schools catering for dispersed communities while allowing them to continue charging fees. But the schools also distirbute a large portion of their state aid in grants to their poorer students.

The Archbishop says the Minister's cut-back strikes directly at the disadvantaged because it hinders the efforts of the effected schools to provide for a quater of their almost 10,000 pupils who are from families in economic difficulties, including living on the minimum wage or on social welfare. 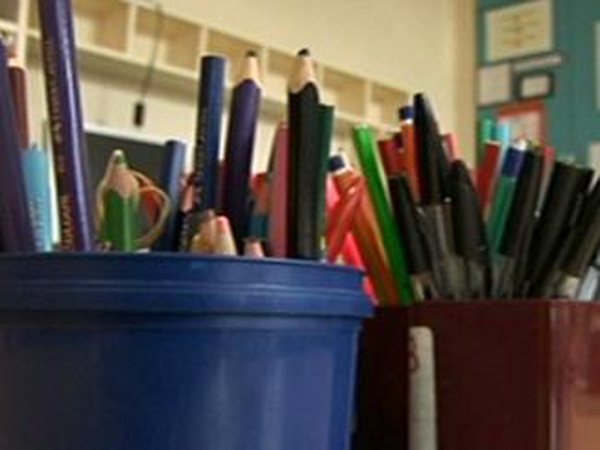