An investigation into a helicopter crash in Co Meath in September has found that the aircraft struck a lamp-post as it attempted to land in a car park.

The Sikorsky helicopter was being moved to the car park in Bettystown after it initially landed on the beach around 100 metres away.

The pilot became concerned about a growing number of people gathering to look at the aircraft and moved it.

A preliminary report from the Air Accident Investigation Unit found that the helicopter's main rote disintegrated as soon as it struck the lamp-post. The aircraft burst into flames almost immediately on impact.

To date no technical problem has been detected, according to investigators. 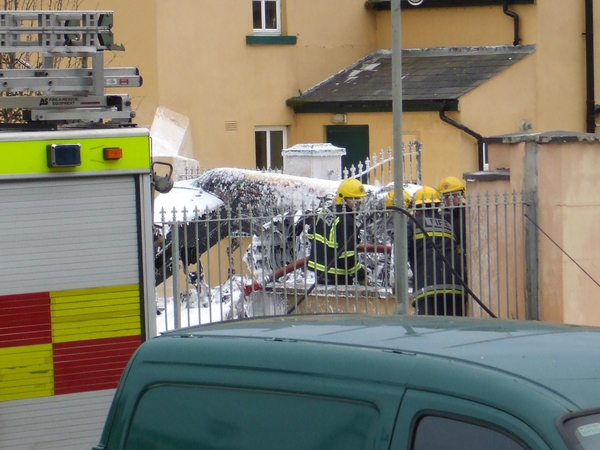