New research suggests that as many as 170,000 people will fall into negative equity by the end of next year if house prices continue to drop.

The research, by Goodbody Stockbrokers, expects that by the end of 2009 house prices will have fallen 30% from their peak in 2007.

Combined with the fact that one in three homebuyers took out 100% mortgages at the peak of the boom, the research concludes that thousands will fall into negative equity.

Half of those who bought between 2005 and 2007 will be left owing more than their houses are now worth, it says.

People who have jobs and can afford to pay their mortgages will not be in trouble.

But, the research also suggests that unemployment will rise by 2% over the next 18 months, leaving more people without the means to keep up their repayments.

However, evidence has shown that even in severe housing busts, most owners are able to keep up payments on their mortgages. 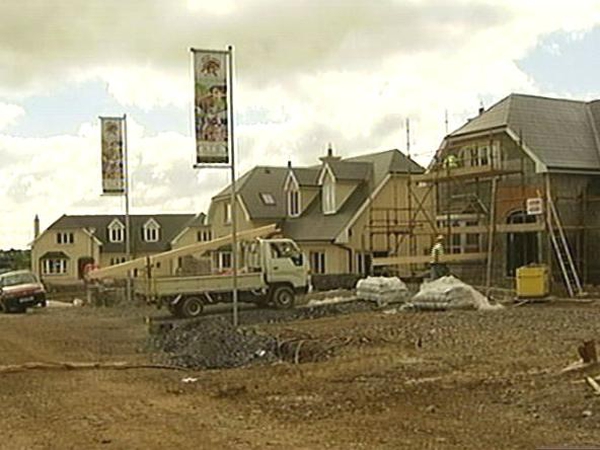