The family of Edel Kelly has demanded an independent investigation into their daughter's misdiagnosis and called Minister for Health Mary Harney to resign.

It is the second case to come to light at the hospital in recent weeks.

On RTÉ Radio's Morning Ireland the family's solicitor, Eugene O'Kelly, said the Kelly family went public because they were upset by the Health Service Executive's response to the Ann Moriarty case.

Ms Kelly first noticed a lump in her breast in July 2006 but in December of that year she was told by the Mid Western Regional Hospital, Ennis that tests showed the lump was benign.

She saw her GP a number of times in summer 2007 and in October was an emergency admission to the Mid Western Regional Hospital, Ennis. Tests established she had an advanced cancer with secondary cancers detected in her bones and liver.

Her family say they had not intended to make her case public but were prompted to do so when the HSE said that another misdiagnosis of a patient at Ennis was an isolated event.

That patient was Ms Moriarty and her husband Karl Henry told RTÉ he believed Ms Kelly's case added to his call for an independent inquiry into the Mid Western Regional Hospital, Ennis .

Although they have not yet begun proceedings, the Kelly family say they intend to take legal action against the HSE for negligence.

In a statement the HSE said it was examining the issues raised and would be communicating directly with the family.

The Health Information and Quality Authority says it has sought a briefing from the HSE on the case of Ms Kelly.

The Society said it was awaiting a formal response from the HSE to requests made by the families of the Ms Moriarty and Ms Kelly for a wide ranging inquiry into breast cancer services at the Mid Western Regional Hospital, Ennis, before responding further.

However John McCormack, chief executive of the ICS, said efforts to minimise cancer errors must not stop with the establishment of the eight cancer centres of excellence.

He said there must also be a system for measuring standards in each centre and comparing practices between the centres, so that women can be sure the standard of care is optimal around the country. 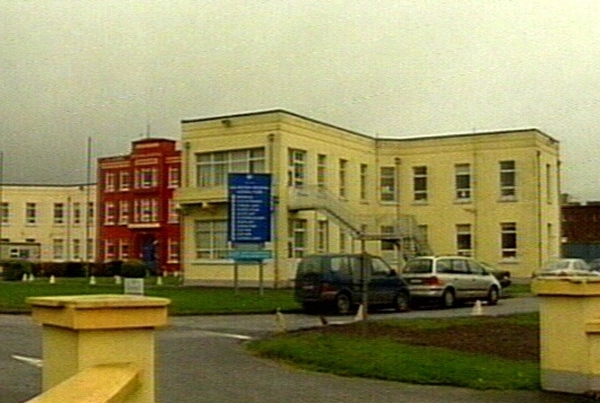 Husband in call over cancer misdiagnosis