The father of a bank official accused of the €32m Northern Bank robbery has dismissed the prosecution case as 'ludicrous'.

Christopher Ward’s father was giving evidence of the second day of the trial.

He said the men who held his family hostage for 24 hours at their home in west Belfast, and took away his son, were criminals who would stop at nothing.

As to the claims that his son colluded with the robbers, he said Christopher would never have set his family up to be held captive, nor put his mother through such an ordeal.

Mr Ward senior also rejected a suggestion that his family had a cosy relationship with their captors.

26-year-old Christopher Ward denies a charge of robbing the bank in December 2004. The trial continues.

The accused, from Poleglass on the outskirts of west Belfast, has been on bail since being charged in December 2005. 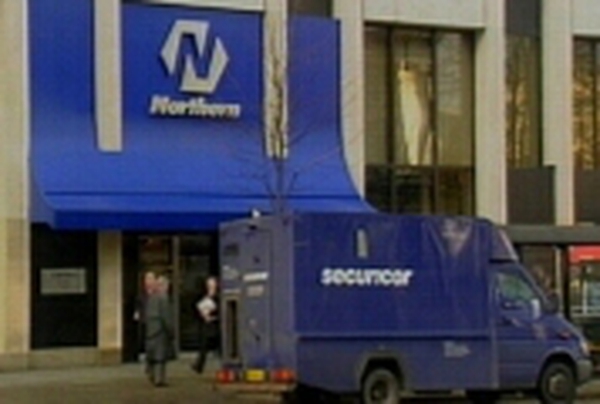