The Government has published its research into the reasons behind the No vote in the Lisbon Treaty referendum.

42% of people questioned said they voted No because of a lack of information or understanding.

Other reasons given were neutrality and loss of a commissioner.

The survey also shows that the vast majority of voters view the EU positively, with 70% considering the EU a good thing. 63% of No voters also have a positive view of the EU.

The research was carried out at the end of July.

Minister for Foreign Affairs Micheál Martin confirmed that the Government will not be putting forward any definitive proposals for how to deal with the result of the Lisbon Referendum at next month's European Council meeting.

He said the Government was 'examining all options', and that nothing was ruled out at this stage.

Asked about the likelihood of a second referendum, Mr Martin said the people had decided about the Lisbon Treaty, and it was 'far too early to be prescriptive about the future'. 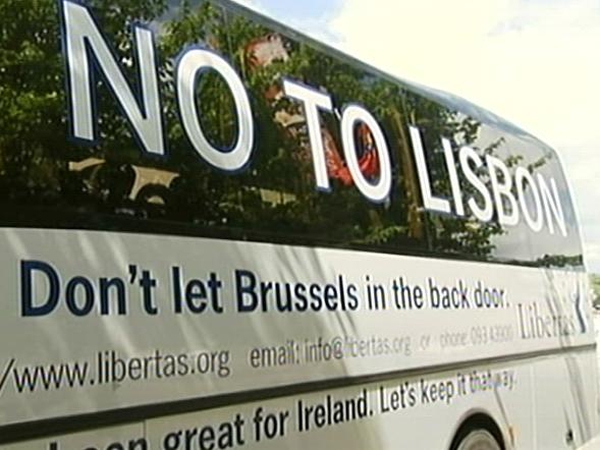