Two more people have been arrested after a major international drug trafficking network was broken up by gardaí and the PSNI.

27 firearms and €4m worth of heroin and cannabis were seized during the operation in north Dublin and Belfast yesterday.

Gardaí say two more Irishmen, who are aged in their 30s, were arrested in Birr and Roscrea early this morning and are being questioned in Blanchardstown in Dublin. 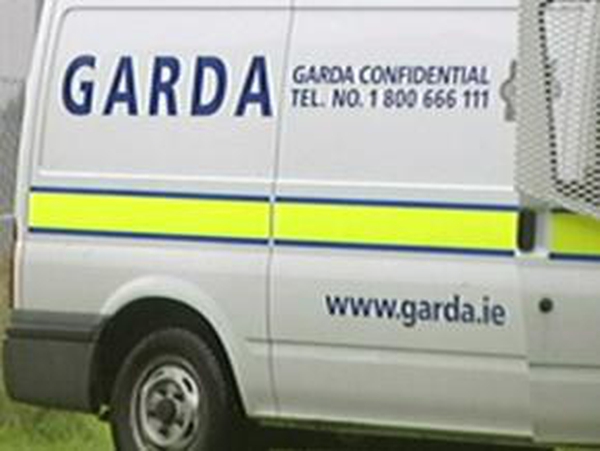