A 74-year-old woman has been awarded €2,000 in compensation after Ulster Bank refused her a car loan because she was over 65.

The Equality Authority has welcomed the finding.

In 2005 the woman, then aged 70, applied to Ulster Bank in Maynooth for a car loan - she had been a customer of the bank for ten years.

The woman had money on deposit at the branch, had no other borrowings with it and had already paid a deposit on a new car.

She was told by the branch manager that it was bank policy not to grant loans to anyone over the age of 65. She then brought a case to the Equality Tribunal.

The bank denied that she was informed loans were not granted to people over 65, but the tribunal found that the bank did not comply with its own loan application procedures.

An Equality Officer of the tribunal found that the bank had discriminated against the woman on the grounds of age under the Equal Status Act.

Equality Authority Chief Executive Niall Crowley said the case drew attention to the ageism experienced by older people and to the manner in which age limits are used to exclude older people and their participation in society. 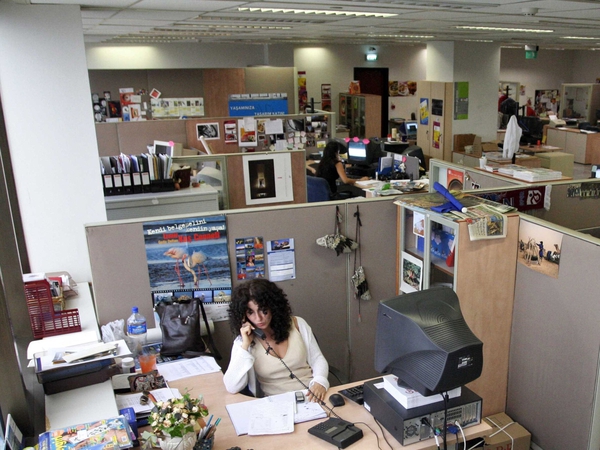