Aer Lingus has said it will need to make fundamental changes in its operations after incurring losses of more than €22m so far this year.

The company blamed a jump of almost 50% in its fuel costs for the losses.

Speaking on Morning Ireland, Aer Lingus Chief Executive Dermot Mannion warned if the price of oil remains high, action on costs would have to be taken.

She said the company would have to find alternative means of restoring profits.

Mr Mannion said there had been 'extremely difficult market conditions' in the period, with unprecedented fuel costs, slowing economic growth and weakness in the dollar and sterling.

He also warned that the airline would make a loss for the full year.

'Even with the reduction in fuel prices over the last few weeks, competitive pressure on fares and volumes will continue and we are at best expected to break even in the second half, delivering a loss for the full year,' he added.

He said he wanted to give staff the opportunity to digest the figures and that management would have further dialogue with staff to determine what to do next.

However, Mr Mannion also said the airline had the strongest balance sheet in Europe and if it was sneezing than other airlines had colds. 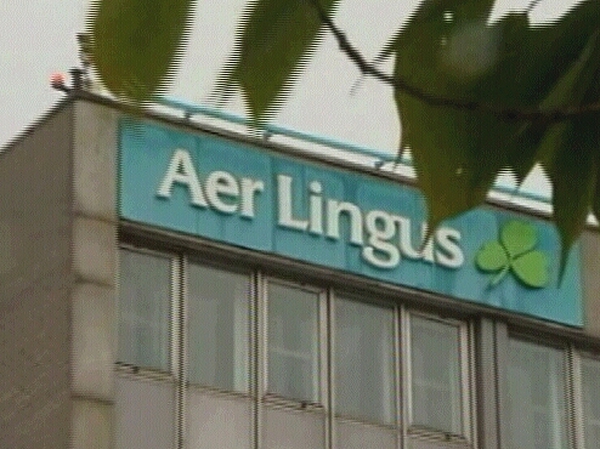