It is thought the vast mansion in the plush west Paris suburb of Saint Cloud will be turned into a study centre offering French language courses for students.

The party is being forced to sell off its assets for cash and it is thought the sale could be worth up to €15m.

Mr Le Pen, 79, inherited the 5,000m.sq building from a millionaire supporter in the 1970s. It long provided the basis for the party's finances.

The anti-immigration politician was forced to put the party HQ up for sale along with assets including an armoured car, which sold on eBay, to face up to a financial crisis gripping his party.

In 2002 the far-right leader, who holds several convictions for racism and anti-Semitism, shocked Europe by making it through to the second round of the French presidential election.

He gathered around 10% of votes in the 2007 presidential race.

But his party racked up millions of euro in debts after losing state subsidies thanks to an unexpectedly poor showing in last year's parliamentary elections. 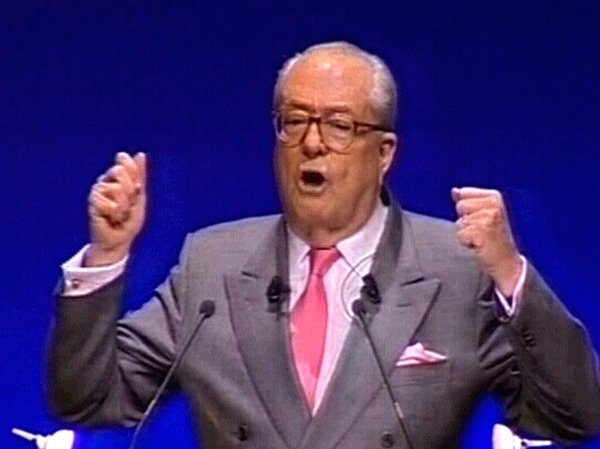