Tánaiste Mary Coughlan says she is still very hopeful that agreement can be reached between unions and employers when pay talks reconvene in three weeks time.

Ms Coughlan said there was absolutely no acrimony between the sides and it was appropriate for Jack O'Connor of SIPTU to reflect this morning that he was slightly taken aback by the headlines over the weekend.

The Tánaiste said what happened in the breakdown should not be heightened in any way.

He said there had been no indication that employers would adopt a more reasonable approach if partnership talks were to resume.

The Tánaiste's comments came as bank workers were expected to press ahead with their claim for an increase of 10% in their pay over the next two years.

The Irish Bank Officials Association is to meet in two week time to discuss the claim.

The Association's General Secretary, Larry Broderick, said his union lodged its pay claim six months ago and that workers could not afford a pay pause.

The collapse of partnership talks has triggered a new push on pay with private sector unions set to lodge pay claims this week on an employer-by-employer basis.

Unions say they must protect the interests of their members, whose pay has been eroded by inflation over the last two years.

Employers lobby IBEC is advising its member companies not to engage in local bargaining - at least until after the Taoiseach meets the social partners to review the situation at the end of the month.

However, the SIPTU president has warned that any direction by employers to refuse to engage with unions would contravene most collective agreements - and could raise the prospect of industrial unrest.

Mr O'Connor said there had been no indication that employers would adopt a more reasonable stance if talks resume - and in those circumstances unions have no alternative but to press ahead with claims against individual employers.

Private sector unions will meet tomorrow to consider a collective strategy on prosecuting their pay claims. 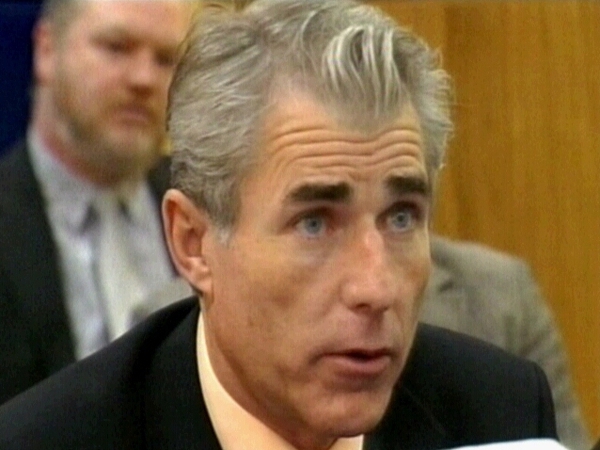