The Taoiseach has said he hopes to meet employers and unions at the end of the month to review the situation following the breakdown of talks on a new national wage agreement.

Private sector unions are set to lodge pay claims with individual employers from next week.

Employers' group IBEC says its members will not co-operate with local bargaining until the proposed meeting with the Government has taken place.

SIPTU President Jack O'Connor said unions would now set about submitting claims in the way they have always done in the absence of a national agreement.

Speaking on behalf of the Government, Minister Martin Cullen called on all sides to take time to reflect on the discussions of the past few weeks.

He said while the talks had collapsed, it was not an acrimonious ending, and it may be possible to renew discussions at the end of August if people were willing to do that.

The failure of the talks is a setback to the Taoiseach's economic strategy.

It is understood a final proposal included a six month pay pause, followed by a 2.5% pay increase for six months, and a further 2.5% for nine months.

It was almost 4am this morning when employers, unions and the Government finally conceded defeat.

However, even the presence of the Taoiseach and the Tánaiste could not broker a meeting of minds in such tough economic circumstances.

The parties also failed to reach agreement on a number of non-pay issues, including improved negotiating rights for unions, and treatment of temporary agency workers.

The Taoiseach told them he may wish to meet them at the end of August to discuss arrangements which would operate regarding pay and related matters in the period ahead.

IBEC director General Turlough O'Sullivan said all was not lost, and he was hopeful of progress in that review. 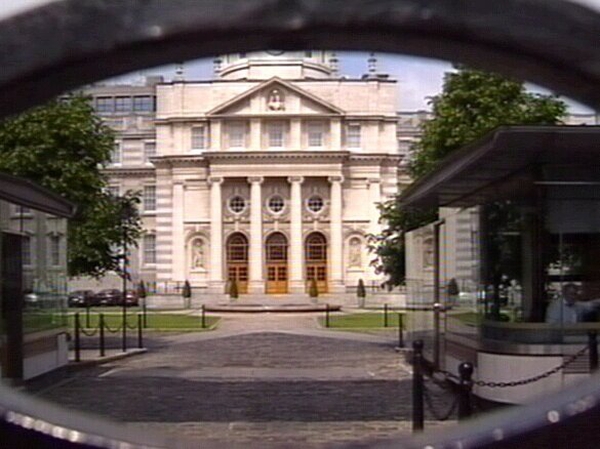