The jury in the trial in the trial of former doctor Pascal Carmody has returned not guilty verdicts in respect of six of the 17 charges they were deliberating on.

The jury could not agree a verdict on the 11 remaining charges.

After almost six hours of deliberations over two days, the jury of eight men and three women returned to court just before 5.30pm this afternoon.

The 60-year-old had denied 25 charges of false pretence and deception involving a number of terminally ill cancer patients.

Judge Rory McCabe had already instructed the jury to return not guilty verdicts on eight of the charges because of insufficient evidence.

The jury found Mr Carmody not guilty of six other charges in relation to treatments given to John Sheridan and JJ Gallagher at the East Clinic in Killaloe on dates between 2001 and 2002.

They could not agree a verdict in respect of other charges involving the treatment given to these men and they also failed to agree on verdicts in respect of all seven charges relating to treatments given to Conor O'Sullivan.

The court has directed that the counts on which there were no agreement be adjourned for mention to a sitting of the Circuit Court in Ennis in September.

Judge McCabe thanked the jurors for their service and excused them from further jury duty for a period of 15 years. 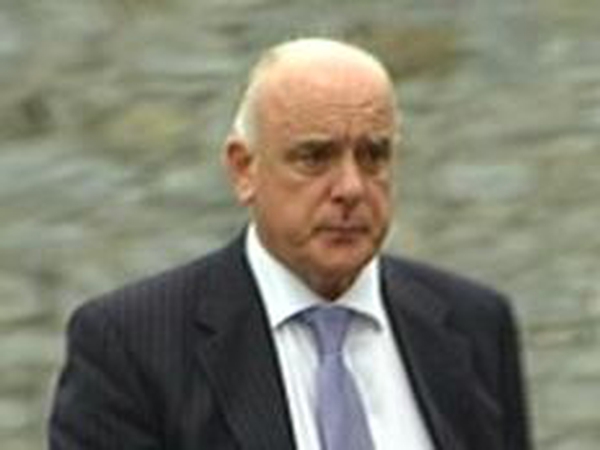 Former doctor says he did not claim cures News