A private bus company has begun High Court proceedings against the Minister for Transport over what it says was a decision allowing unfair competition.

Swords Express claims the Dept of Transport allowed Dublin Bus to change its route to compete with the private service.

The private bus company claims it is being put out of business because of the decision, which affects a route from Swords to the city centre using the Port Tunnel.

The company is seeking a judicial review in the High Court in which it will say it cannot compete with a State-subsidised service, and will ask the High Court to quash the decision.

The company will claim the decision to allow Dublin Bus to change its route was irrational and unreasonable and that the public interest was not considered.

It will also say that Dublin Bus and a public representative who lobbied on its behalf were told the application to change the route would be successful before the decision was made.

Frank Callinan SC told the High Court that the matter was of some commercial urgency, as Swords Express was being put out of business.

The case has been adjourned until September. 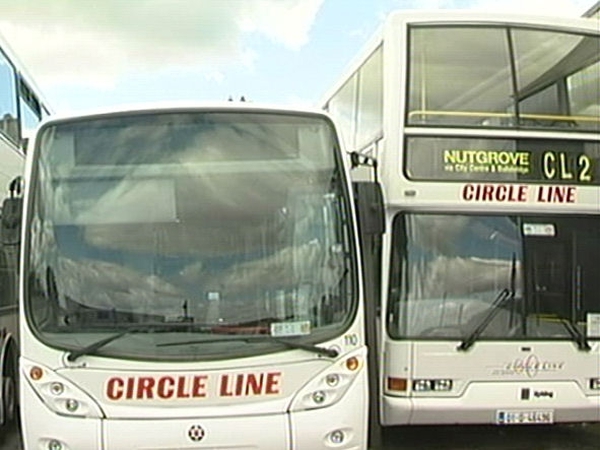