The jury in the trial of former doctor Pascal Carmody has been sent to a hotel for the night.

After three hours of deliberations the 11-member jury returned to the courtroom shortly after 6pm to seek clarification on the availability of letters that were mentioned in evidence during the trial.

Judge Rory McCabe informed them that for legal reasons they could not have access to the correspondence in question and told them to disregard it in their deliberations.

The judge then asked the foreman of the jury if they were near reaching unanimous agreement on the 17 charges on which they are deliberating.

On being informed that this was not the case, he sent them to a hotel for the night.

The jury of eight men and three women will resume their deliberations at 1030am tomorrow.

It was the second time the jury returned to seek clarification.

Shortly after they retired this afternoon, they came back to the court and asked the judge who ordered the photo-synthesiser drugs.

The jury also wanted to know where the drug was stored.

Judge McCabe said there was no evidence of who ordered the drug or where it was stored.

Judge McCabe earlier today directed the jury to return a not guilty verdict on eight of the 25 charges because of insufficient evidence.

He told the jury they must deal with the remaining 17 charges separately. 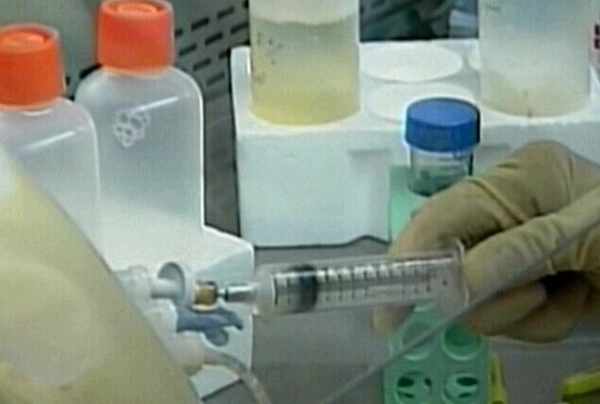