A 22-year-old man has been charged with assault causing harm following the death of a woman in Connemara yesterday.

Jakub Fidler, with an address in Indreabhán Co Galway, was brought before a special sitting of Galway District Court this afternoon.

He has been remanded in custody and is due before Harristown District Court on Friday.

The body of a 19-year-old woman was found outside a house in Na Minne in Indreabhán early yesterday morning.

Gardaí say that for operational reasons they will not be releasing any details of the post-mortem examination carried out by State Pathologist Dr Marie Cassidy. 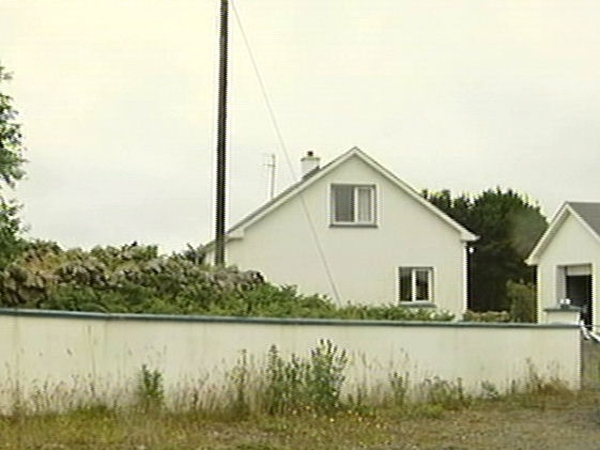