The jury in the west Cork cocaine trial has been sent to a hotel for the night.

After spending almost five hours considering their verdicts the nine men and two women on the jury were told to cease their deliberations at 5.20pm.

Judge Sean Ó Donabháin told the jury it had done a day's work and so must now rest and leave deliberations in the jury room.

Mr Wharrie, 48, from Essex, Joe Daly, 41, from Kent, and 45-year-old Martin Wanden, of no fixed abode, all deny possessing cocaine and possessing the drug with intent to supply.

This trial has heard from almost 300 witnesses over eight weeks.

Judge Ó Donabháin said the jury is entitled to convict if it is satisfied beyond reasonable doubt that the individual accused was involved in a joint enterprise or to acquit if it is not satisfied.

He said that if they do not believe what the accused says, but are not satisfied beyond reasonable doubt that it is not true, they must give the accused the benefit of the doubt.

Judge Ó Donabháin said they should come back refreshed tomorrow morning and that they will resume their deliberations at 10.30am. 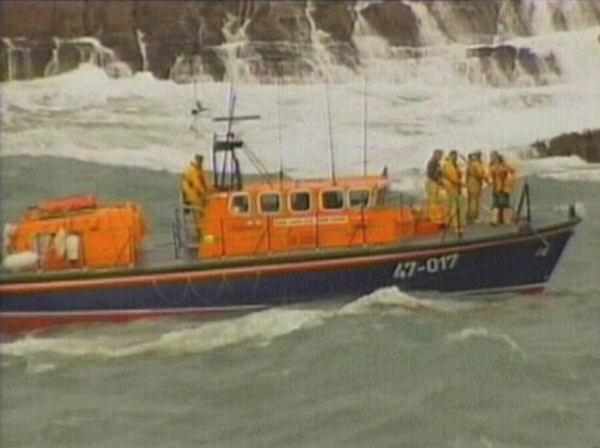