A murder investigation has been launched following the fatal shooting of a 33-year-old man in Finglas in Dublin early this morning.

He has been named as Trevor Walsh from Valley Park Road in Finglas.

Mr Walsh had been serving a three-year jail sentence for possession of firearms but was let out on temporary release on Thurday.

The attack, which happened at around 12.20am outside a house in the Kippure Park estate of Finglas, is the second fatal shooting in the capital in 12 hours.

A gunman approached the victim outside a house in the estate and shot him in the neck and chest, before fleeing the scene on a bicycle.

The man was taken to Blanchardstown Hospital, but was pronounced dead at 1am.

The scene was been sealed off for a technical examination and a post mortem examination has been carried out. 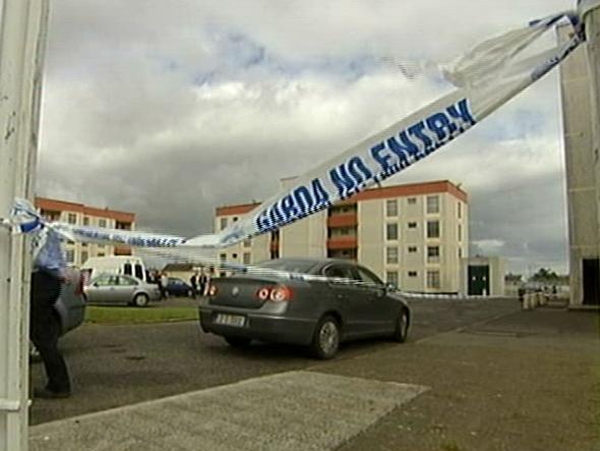