Former Taoiseach Bertie Ahern has been appointed to an international advisory group involved in conflict resolution and negotiation.

Other members of the World Economic Forum’s Council on Negotiation and Conflict Resolution include former US President Jimmy Carter, George Mitchell and the former president of Finland, Marti Ahtisaari.

The council will have up to 30 members.

Founded in Geneva in 1971 the forum stages an annual meeting in Davos, Switzerland each year.

In recent years it has sought to broaden its influence and its Council on Negotiation and Conflict Resolution is part of that strategy.

Mr Ahern was appointed because of his role in the Northern Ireland peace process. 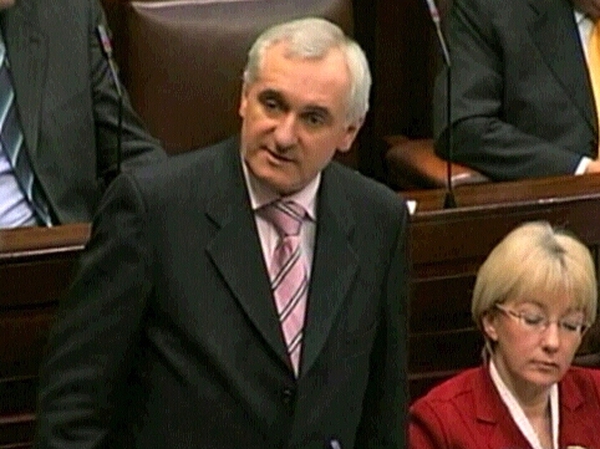