One of the men on trial in connection with the seizure of €440m worth of cocaine in west Cork last July has claimed he told the emergency services and gardaí lies about his identity and his movements because he was in fear of the men who organised the drugs operation.

45-year-old Martin Wanden also claimed he was pushed onto the drugs boat after he had innocently gone to the assistance of the drugs gang.

Martin Wanden is English and lives in South Africa. He claims he decided on the spur of the moment last June to come to Ireland on a walking holiday, but ended up rescuing two members of the gang that had organised the €440m cocaine shipment after the engines on their boat broke down.

Mr Wanden admitted that he had two false passports in the names of Anthony Linden and Stephen Jeffrey Witsey, and accepted that it was a bizarre coincidence that a mobile phone that was 100% involved in the drugs operation had been registered in the name of Steve Witsey. He said he knew nothing about that.

Martin Wanden told the jury that he had innocently gone to rescue the drugs gang after they told him the engines on their boat had failed. He said he thought they had been fishing, but realised immediately when he reached them that they had millions of pounds worth of drugs on board.

Asked why he did not insist on being dropped ashore, he said 'that just wasn't happening'. He said he was pushed onto the drugs boat while two of the drugs gang sped off on his boat.

The trial enters its eighth week on Monday. 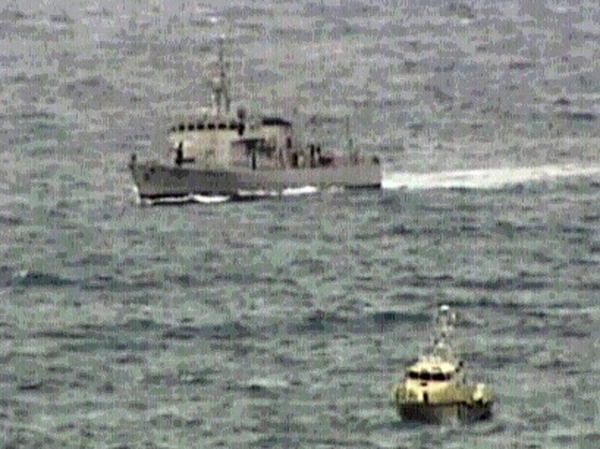