Mongolia's top politicians are in talks to try to work out their differences after allegations of electoral fraud caused deadly riots in the capital.

The talks come ahead of the lifting of a four-day state of emergency - due at midnight - imposed on Ulan Bator after five people were killed in the protests on Tuesday.

Some 700 people were taken into custody following Tuesday’s violence, when stone-throwing mobs torched the headquarters of the ruling Mongolian People's Revolutionary Party (MPRP).

The heads of rival political parties are trying to find common ground to prevent any further violence, said Yondon Otgonbayar, secretary general of the MPRP, which won the election.

But Mr Otgonbayar said the secretary general of the rival Democratic Party, which has accused the MPRP of fraud in Sunday's parliamentary elections, has failed to turn up to the talks. 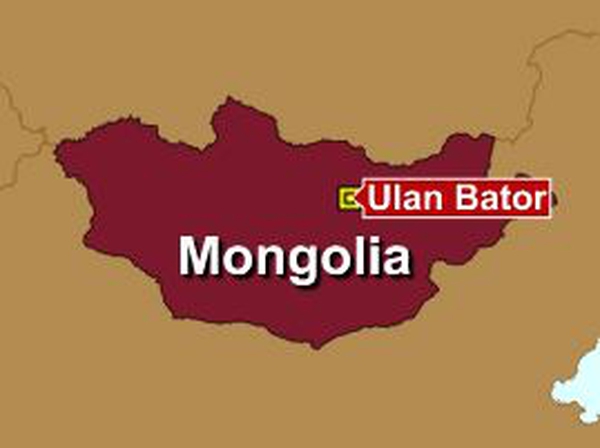