Relatives of an Irishman killed by police in the US state of Oregon have said he was shot at least seven times.

Andrew James Hanlon's brother-in-law said the 20-year-old had two gunshot wounds to his left arm, three wounds to his abdomen, one on his thigh and one in the back of his shoulder.

Viewing the body 'offered some closure to the ongoing grieving process, but it was definitely very upsetting to both of us,' said Nathan Heise, who is married to Mr Hanlon's sister.

Melanie Heise said her brother had arrived in Oregon several months ago and stayed with her and her husband before moving out to live on his own.

She said it was at this point that she noticed he had psychological problems and had organised psychiatric treatment for him.

She added that people who had seen him before the shooting said he appeared fine.

Ms Heise said her brother was not the kind of individual to keep a gun. 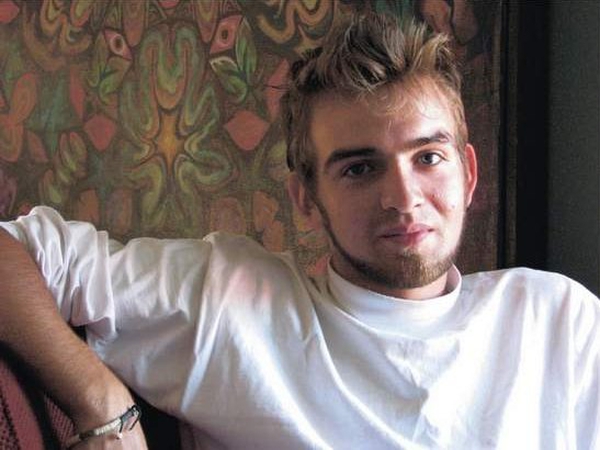 Family wants answers after US shooting