A delegation of Valentia islanders is before the Joint Oireachtas Committee on Transport this afternoon.

The group are challenging the proposal by the Department of Transport and coast guard management to close down the coastal radio station on the island.

People from Malin Head in Donegal are also expected to attend the hearing to protest at the closure of the coastal maritime station in their county.

The people of Valentia and Malin Head have accused coast guard management of protecting their own jobs against being moved out of Dublin, and giving a misleading and factually inaccurate proposal to Minister Noel Dempsey to close the coastal marine radio stations.

Coast guard management has rejected this, claiming that equipment at both stations is out-dated and that it would be more efficient to replace them with a modern station.

This has been proposed for an urban centre in the west, possibly Shannon.

However the ESB and Eircom have rejected statements in the coast guard report about the quality of service to coastal areas.

Coast guard management has said it is acting in the best interests of maritime safety.

The Save Our Stations group, which is meeting the Oireachtas committee this afternoon, has accused managers of protecting their jobs in Dublin while removing jobs from coastal areas. 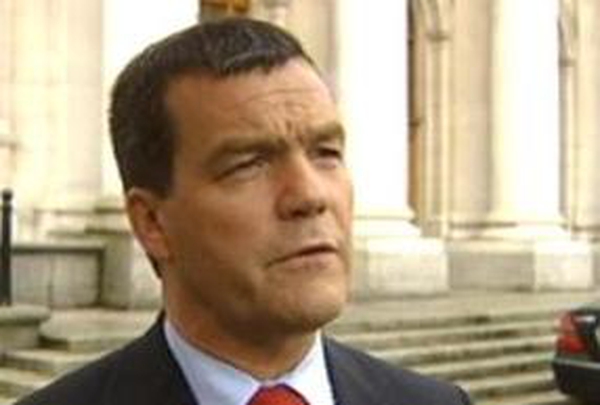