The Ennis conspiracy to murder trial has been hearing evidence about phone records.

45-year-old Sharon Collins, from Ennis, and 52-year-old Essam Eid, with a Las Vegas address, both deny conspiring to kill PJ, Robert and Niall Howard between 1 August 2006 and 26 September 2006.

The jury has been given details of contact between phones registered to Sharon Collins and phones belonging to Mr Eid in August and September 2006.

The court heard that on 20 August 2006 a phone registered to Mr Eid received 10 calls from Sharon Collins' Spanish mobile.

The trial is continuing.  It is believed it could last at least another week. 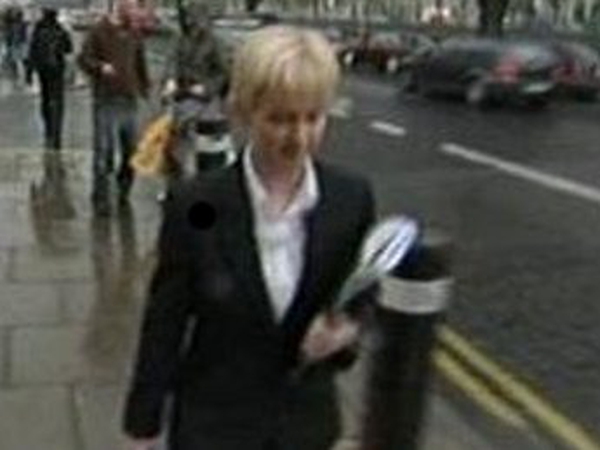