‘Flabbergasted’ NASA scientists said today that first analysis of soil on Mars appeared to contain the requirements to support life.

Scientists working on the Mars Phoenix Lander mission said preliminary analysis by the lander's instruments on a sample of soil scooped up by its robotic arm had shown it to be much more alkaline than expected.

‘We basically have found what appears to be the requirements, the nutrients, to support life whether past present or future,’ Sam Kounaves, the lead investigator for the wet chemistry laboratory, told journalists.

‘It is the type of soil you would probably have in your back yard, you know, alkaline. You might be able to grow asparagus in it really well. It is very exciting for us.’

‘We were all flabbergasted at the data we got back,’ Kounaves added.

The scientists would not go as far as saying they now believe that life, even mere microbes, definitively existed on Mars, saying the results were very preliminary and more analysis was needed.

Phoenix landed on Mars on 25 May after a ten month journey. 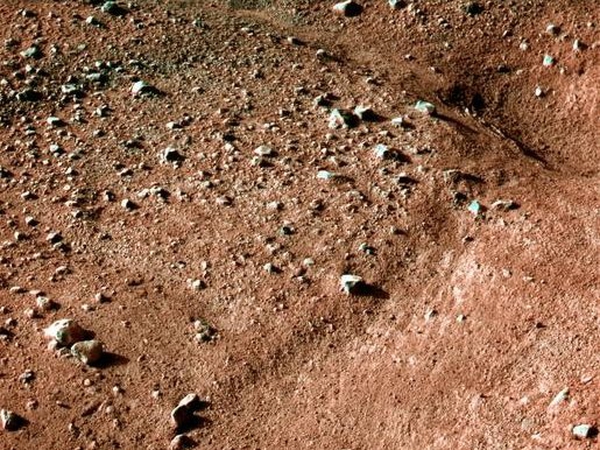