A man has appeared in court in Limerick, charged in connection with the death of a man in the city earlier this week.

David Byrnes is originally from Castleconnell, Co Limerick but now has an address at Copperhill, Ballintemple, Co Cork.

He was brought before a special sitting of Limerick District Court this morning, charged with assault causing harm.

The charge related to the death of 50-year-old Mr McEvoy from Co Carlow.

Mr McEvoy's body was found in a stairway at the Cherrydale Court apartment complex on the Dublin Road in Limerick City on Thursday morning.

There was no application for bail and the accused was remanded in custody to appear before the same court again next Wednesday. 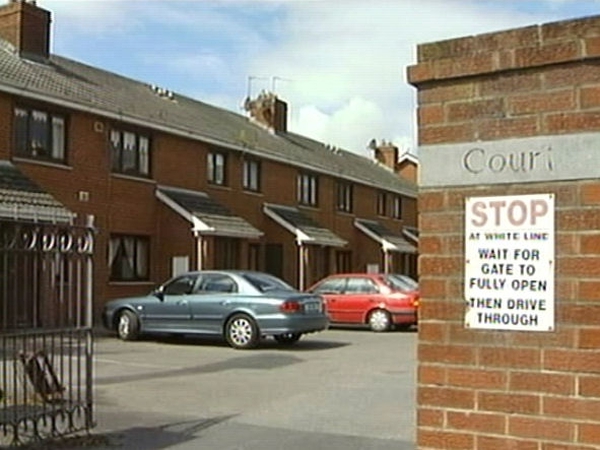