The jury in the trial of two brothers charged with the murder of a father of six near his home in Dublin has retired.

They had been told that while 36-year-old Christopher Cawley was unlawfully killed, they have to decide if he was murdered.

Mr Cawley was attacked and stabbed to death in front of three of his children on the stairwell of the flat complex where they lived at Tyrone Place in Inchicore on 29 October 2006.

In his charge to the jury of eight women and four men, Judge Paul Carney said there was no issue about whether or not Christopher Cawley was unlawfully killed, but they had to decide whether the Dumbrell brothers were guilty of murder, guilty of manslaughter, or not guilty.

Jeffrey Dumbrell gave evidence in his own defence yesterday and said he never meant to kill him.

Judge Carney told the jury today that nothing should be inferred from the fact that Warren Dumbrell did not give evidence.

He also told them that the minimum threshold for evidence of murder was that the accused intended to cause serious injury. 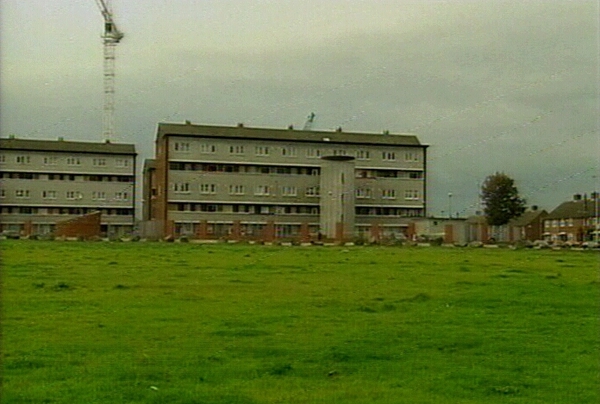