A two-day conference, centred on finding ways of combating racism, is taking place in Derry.

The gathering is focusing on co-operation between the PSNI and gardaí in Co Donegal.

Chief Inspector Milton Kerr of Foyle PSNI said in recent years there had been a welcome increase in the number of people living and working in Northern Ireland who had different ethnic, cultural and lifestyle backgrounds.

He said: 'For many of us this has provided opportunities to experience other cultures and develop new friendships.

'Unfortunately there is a minority of people who have demonstrated that not everyone is accepting and tolerant of the race, gender, religion, ability, sexual orientation and age of others.'

In Derry, the PSNI had tackled the issue with a multi-agency race protocol and he was delighted to welcome on board the different agencies taking part in the conference, he added.

Garda Inspector David Murphy said he was pleased to be involved in the conference.

He said the aim was to forge links between An Garda Síochána, the PSNI and community groups in order to 'work together to understand and appreciate the various cultures in Ireland'. 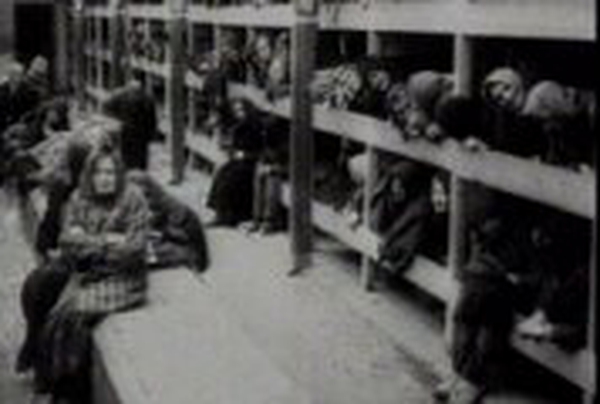