Civil servants are stepping up industrial action in a row over flexi-time and the recording of attendance.

Clerical staff belonging to the Civil and Public Service Union have been refusing to open social welfare offices over lunchtime since April.

Starting today they will implement a ban on overtime and refuse to answer telephones.

The union says the Department of Social and Family Affairs has failed to implement a 2001 agreement for the adjustment of flexi-time attendance patterns.

However, the department says that if staff refuse to cooperate with a new time and attendance recording system, it cannot operate a system of flexitime, and will have to revert to normal shift and signing-in procedures.

Talks at the Labour Relations Commission last week aimed at resolving the row broke down without agreement. 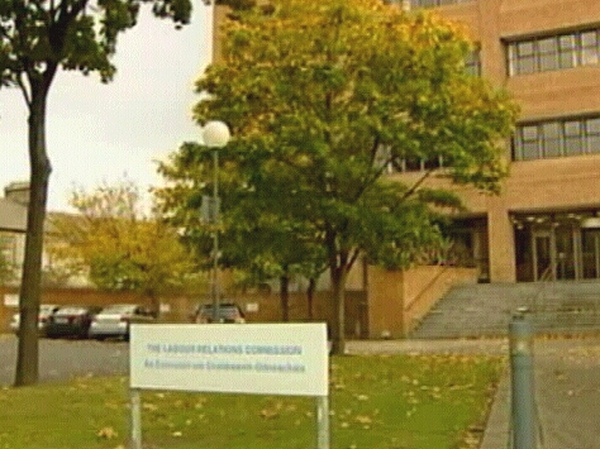