The Road Safety Authority says it will have offered driving tests to more than 120,000 holders of second provisional licences by the end of this month.

New laws, which come into force in July, will require all provisional drivers to be accompanied by full licence holders.

When Minister for Transport Noel Dempsey announced the new legislation last October, the RSA sought to ensure all those who held second provisional licences at the time would have an opportunity to sit their test.

A spokesman has said the RSA actively targeted second provisional holders and anyone who applied for their test has been accommodated.

He added the 'vast majority' of those who failed have also been offered a re-test.

A further 120 provisional drivers were on driving test waiting lists at the time.

The RSA says it has also met its deadline to ensure these drivers were all tested by March, and claims waiting times around the country now vary from six to 10 weeks. 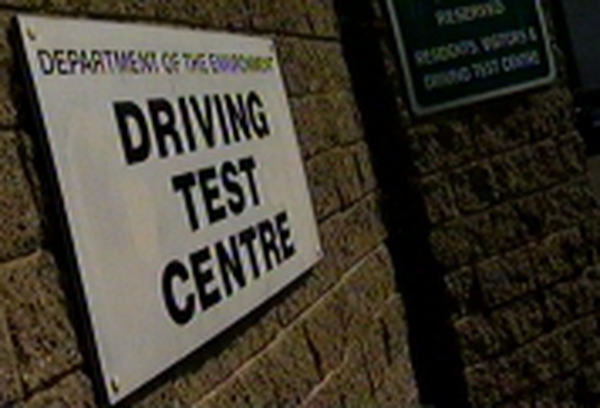