Iarnród Éireann has given a cautious welcome to the statement issued by train drivers in Cork this afternoon, saying they will return to work tomorrow.

Train drivers have been staging unofficial industrial action since Thursday.

Iarnród Éireann spokesman Barry Kenny says the company sincerely hopes for its customers that this represents a full return to work under the terms of the drivers' agreements.

But he said the company would sound a note of caution because over the past 48 hours it has heard a number of similar statements which did not represent that.

The decision follows a meeting of the drivers earlier today, at which they considered their position in relation to the action.

Following the meeting, the drivers issued a statement which reiterates support for their colleague who was removed from the payroll last Thursday for refusing to facilitate training by driving a different train.

In the statement, the drivers accuse the company of acting arbitrarily and of not invoking agreed company trade union procedures.

They also claim the company's approach was ‘premeditated and designed to cause a dispute’.

But the drivers say that they have decided to return to work on the basis that continuing with their action would only serve to further discommode the travelling public.

They also say that on their return to work tomorrow, they will work in accordance with current agreements, including the agreed flexibilities proposed by the Labour Relations Commission in March.

Mr Kenny rejected the claim in the drivers' statement that the company had deliberately caused the dispute, saying the only thing that had been orchestrated over recent weeks and months was the drivers persistent refusal to work to existing agreements and to facilitate training.

He said the company had been talking extensively to unions over recent matters about the underlying issues in the dispute.

As a result, he said, if the statement does represent a full return to work there will be no impediment to those talks continuing.

In relation to tomorrow, he urged customers to check with the Iarnród Éireann website and media about services, because it would only be at that stage that the company would know whether or not the statement is what it purports to be.

Meanwhile disruption is continuing on Dublin-Cork, Dublin-Kerry and Cork regional train services as a result of unofficial work stoppages.

17 Intercity services, along with all services between Cork and Cobh, Cork and Mallow and Cork and Tralee have been cancelled today.

A limited service involving bus transfers is operating on the Dublin-Cork and Dublin-Tralee Intercity routes.

Full details are available on the Iarnród Éireann website.

RTE.ie is not responsible for the content of external websites. 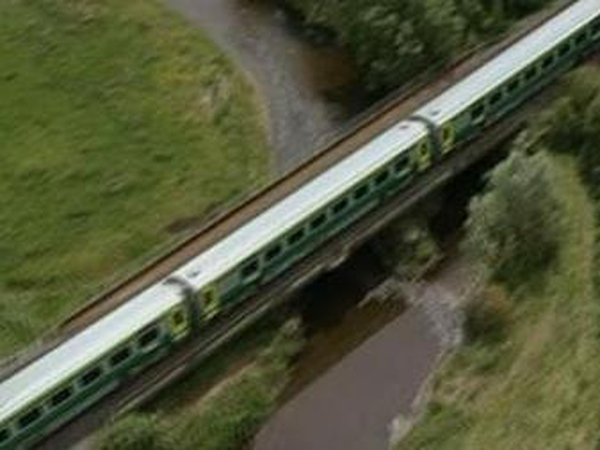