US space scientists are attempting to land a $420m spacecraft near Mars's frigid north pole tonight.

The first probe ever to the frigid Martian arctic was on course to land as NASA scientists fretted about the historically less than 50% odds of a successful mission to the Red Planet.

Phoenix Mars Lander mission officials said that they had signed off on the probe's course without any last-minute corrections and were just waiting for the first news of the landing, expected to be known just before midnight Irish time.

Mission specialists are reviewing data to decide whether a course-correction manoeuvre will be needed ahead of touchdown to keep the Phoenix probe on track for landing in a relatively rock-free, flat region in the Mars arctic after its 679 million-km journey from Earth.

Phoenix will enter the Martian atmosphere  at about 21,000km/h and rely on its thermal shield, then a parachute followed by a bank of pulse thrusters, to slow down to a mere 8km/h ahead of touchdown on the circumpolar region known as Vastitas Borealis - akin to northern Canada in Earth's latitude.

Phoenix could become the first spacecraft to land on the Martian arctic surface, digging into the polar ice in a new three-month mission searching for signs of life.

But in nearly five decades of Mars exploration, about half of the three dozen tries have crashed, disappeared or missed the planet altogether. 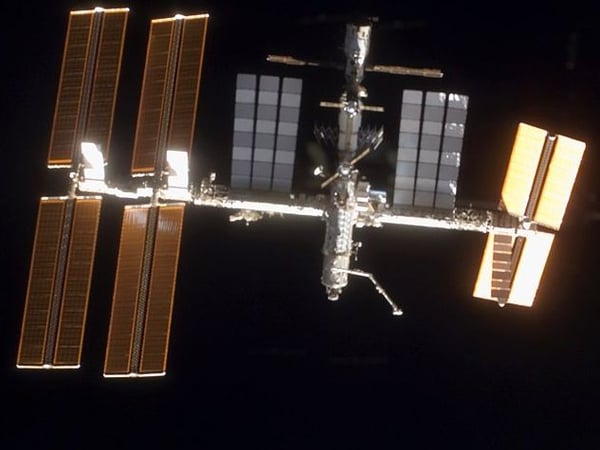