Gardaí have named two men who were killed in a two-car collision in Co Offaly yesterday afternoon.

Gardaí say that Mr Zygadlo was a passenger in one of the cars.

Mr Blanc was well known in the local community, according to gardaí. He was active in community drama and organising trips for the elderly, and was also involved in the Pioneer Association.

Five people injured in the crash at Annamoe, Portarlington, at about 2pm yesterday remain in hospital today, although their injuries are said to be not life-threatening.

The crash has brought the number of people killed on Irish roads this year to 102.

The toll marks a reduction of about 15% on the number of people killed during the same period last year.

Separately, gardaí in Fitzgibbon Street are appealing for witnesses to an incident in which two males were knocked down by a car in central Dublin last night.

The two are in a serious condition at Beaumont Hospital after the incident, which occurred at about 11.30pm in the Dorset street area. 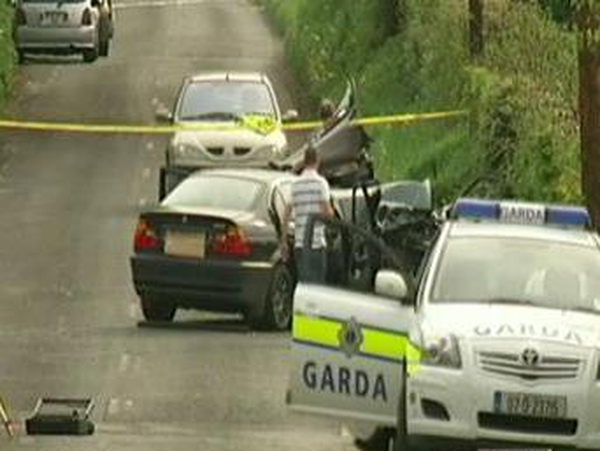