An Aer Arann flight from Dublin to Galway has been forced to divert and make an emergency landing at Shannon Airport.

The captain of flight RE231 had to shut down one of the two engines because of a technical fault detected shortly after take-off.

Airport emergency services backed up by local authority fire and ambulance crews were on standby when the plane landed safely shortly after 10am this morning.

There were 30 passengers and five crew on board.

The passengers have since been transported to Galway by coach.

Lodz airport in central Poland was closed today after a Ryanair plane with 170 passengers went off the runway while taxiing before takeoff.

A wheel on the Nottingham-bound Boeing 737 wheels got stuck in soft ground after leaving the tarmac while apparently trying to turn around at the end of the runway.

Officials closed the airport around noon while technicians prepared to pull the plane back on to the runway.

The passengers were bused 130km east to Warsaw for a flight to Nottingham.

Other Lodz flights were being diverted to Warsaw, and a bus service was to be provided. 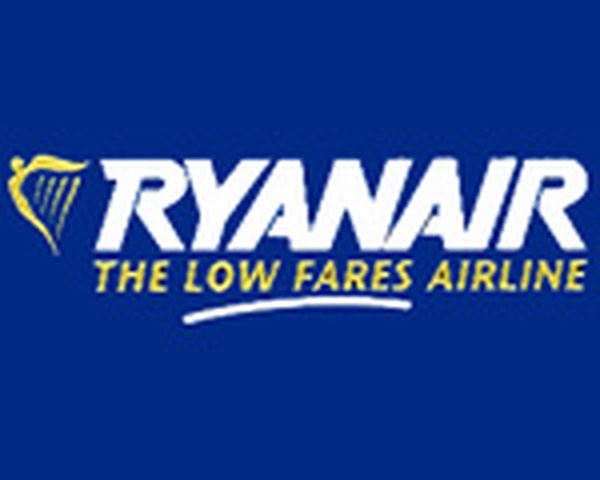