For the second night running, missiles were thrown by rivals in the Mountpottinger and Albert Bridge areas in the east of the city.

Police warned motorists to steer clear of the area as both the extent of the violence and the numbers involved increased.

Three police vehicles were damaged during the trouble near the interface with the nationalist Short Strand area in east Belfast.

The trouble involved up to 100 youths at its height and continued intermittently for several hours forcing the closure of a number of roads.

The PSNI said it had not established what sparked the clash. 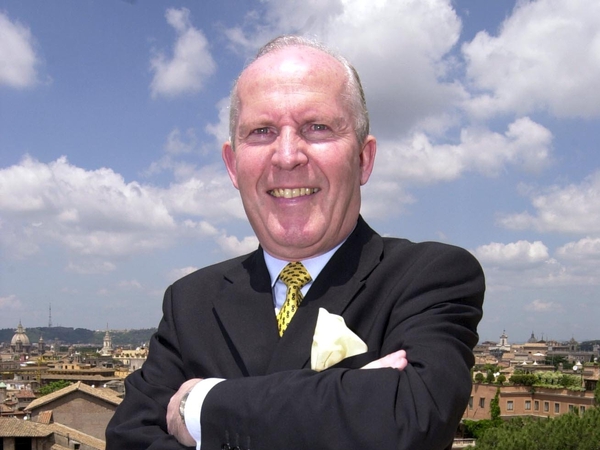