The High Court has ruled that a Dublin hospital acted lawfully in giving a blood transfusion to a woman who refused the treatment after a haemorrhage.

The 24-year-old, who is a Jehovah's Witness, received the transfusion at the Coombe Women's Hospital in September 2006.

The court dismissed a counter claim by the woman, known as Ms K, that her rights had been breached and that the transfusion was an assault.

On 21 September 2006, Ms K suffered a massive haemorrhage after giving birth to her baby boy at the hospital.

Doctors wanted to give her a blood transfusion but she told them she was a Jehovah's Witness and refused the treatment.

The Master of the Coombe went to the High Court where he was granted an order allowing the transfusion to go ahead.

The hospital sought a declaration that it was entitled to seek the order.

It claimed staff had concerns about Ms K's medical condition when she refused the treatment.

It also claimed that under the Constitution, it had a duty to protect her right to life and to safeguard the rights of her child.

In a counter claim, Ms K said the transfusion was a breach of her rights under the European Convention of Human Rights and that she was entitled to refuse medical treatment.

She said the hospital had committed assault and trespass on her person by giving her the transfusion.

The case began in October last year and finished in January.

Jehovah's Witnesses have appealed to hospitals to meet their representatives with a view to establishing a protocol where a blood transfusion has been recommended to a member of their community.

The call follows yesterday's order by the High Court that doctors can give a life-saving blood transfusion to severely anaemic twins after they are born later this week.

The parents are Jehovah's Witnesses and refused to give their consent to the medical treatment.

Doctors believe the babies are at risk of death or serious life-long disability and need to be delivered early. They say the babies will need a blood transfusion in the minutes and weeks after their birth. 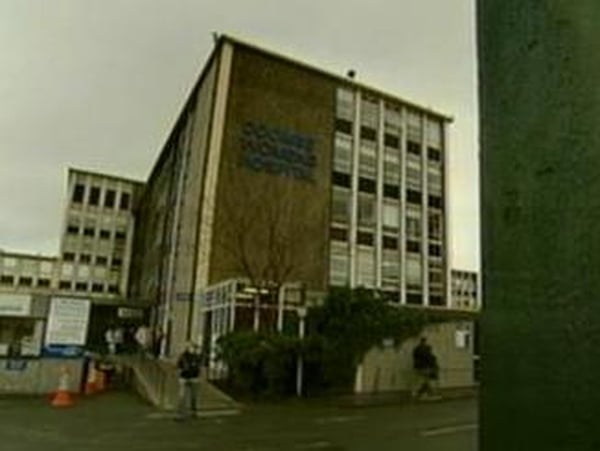