The HSE in the midwest has made a complaint to gardaí about a report on Newstalk radio last week where an undercover journalist entered a psychiatric day hospital carrying a number of knives.

The complaint follows an item on the station's lunchtime show last Friday, in which reporter Samantha Barry did a pre-recorded report about gaining access to St Anne's Day hospital in Limerick.

In it she passed the reception and entered the ladies toilet while carrying three large kitchen knives in her shoulder bag.

The report was examining if there had been any changes in security following an attack by a man on two clinical staff at the facility last January.

A male psychiatrist and a female psychologist were injured in the attack.

A man has been charged in relation to the matter and is currently before the courts.

In a statement today the HSE said staff working in the mental health services were deeply shocked by the content of the Newstalk report.

A spokesperson said it was running a psychiatric day service and not a prison.

It added that staff were adamant that they would not revert to a fortress or prison-type regime after the attack on staff last January.

It said it had to strike a balance between providing a service that was accessible and one that was safe and secure.

The spokesman added that staff at St Anne's were outraged at the programme.

He said the radio report only served to demonise the mental health services when people behave like this to purely pursue some kind of vendetta against the HSE.

The HSE said it had reported to gardaí Newstalk's claim that its journalist entered St Annes while in possession of knives.

Newstalk presenter Eamon Keane said the programme had no comment at this time but would be issuing a statement. 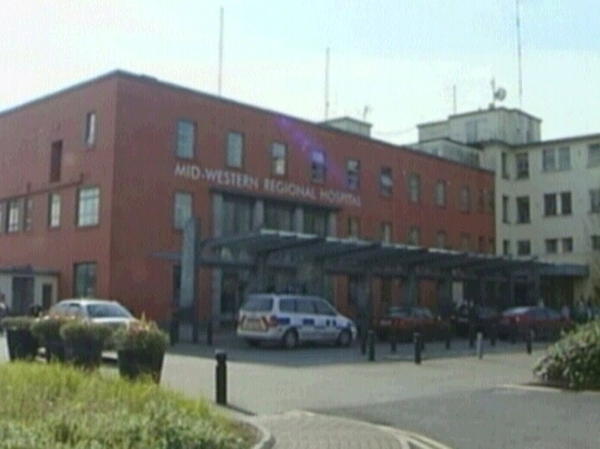