Northern Ireland’s First and Deputy First Ministers have welcomed the announcement of a major investment in Northern Ireland from New York pension funds.

It will bring in funding of $150m and is the biggest such public investment to date from the USA.

The money is coming from the pension funds of police, firefighters, teachers and government employees in New York.

It was announced by the city's comptroller, William Thompson, who administers the funds.

$150m will be committed to a private equity fund called the Emerald Investment Development Fund.

The money will be put into infrastructure development in Northern Ireland and the fund could eventually total $750m.

Deputy First Minister Martin McGuinness, who joined him in Manhattan for the announcement, said friends of the peace process were putting their money where their mouth is.

He said it was a very important boost ahead of the international investment conference in Belfast next month.

William Thompson and a number of leading US business people are due to attend the conference.

Sinn Féin President Gerry Adams has also welcomed the announcement and Mr Thompson's commitment that the $150m investment would be used to promote sustainable development and equality of opportunity. 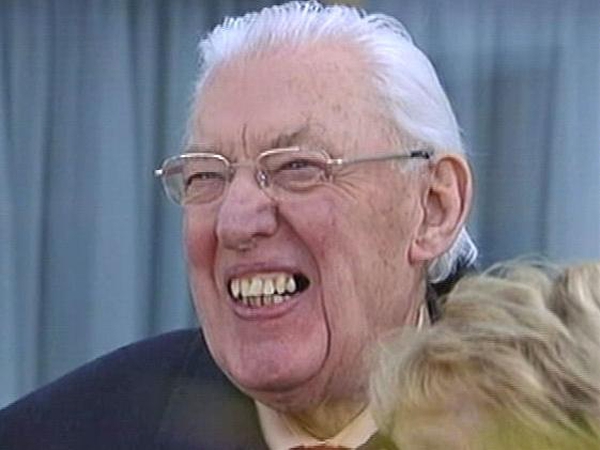 Paisley to travel to US to promote investment