The youth wing of the main opposition party launched the posters, which may raise a few eyebrows.

Fine Gael leader Enda Kenny says Young Fine Gael are an autonomous wing of the party and are doing their own thing.

Separately, the Slovak parliament has approved the Lisbon Treaty after an opposition party dropped its threat to derail the motion.

Ratification of the European Union's reform treaty, designed to overhaul the EU's institutions and decision-making, was at risk because the Slovak opposition had threatened to boycott the vote in protest against unrelated media legislation.

But leftist Prime Minister Robert Fico secured the three-fifths majority needed to approve the treaty in the 150-seat parliament after the ethnic Hungarian SMK party broke opposition ranks and voted in favour of the document. 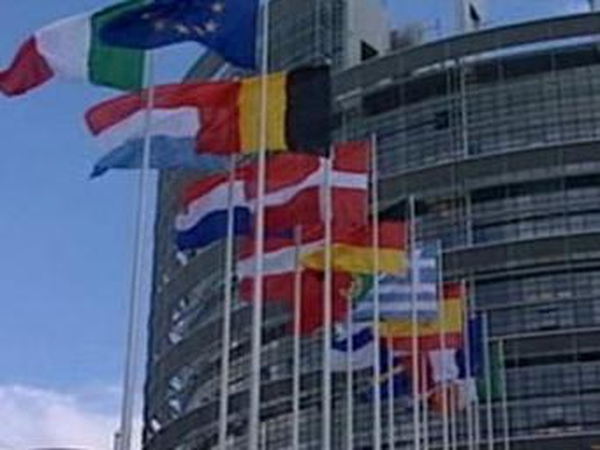 Referendum date not yet settled