An 18-year-old man has appeared at the District Court in Limerick charged with the murder of a man in the city last Saturday.

Stephan O'Sullivan of Galtee View, O'Malley Park in Southill was charged with the murder of 40-year-old Mark Moloney at South Claughan Road in Garryowen in Limerick.

He was also charged with the reckless discharge of a firearm at a house in O'Malley Park on the same date.

He was assigned free legal aid and remanded in custody to appear in court again on Tuesday 15 April.

Meanwhile, gardaí in Limerick have identified the body of the man found on waste ground close to the city yesterday as James Cronin.

A post mortem examination has established that his death was caused by a gunshot wound to the head.

He was 20 and from Ballinacurra Weston in Limerick.

Gardaí discovered the body on Hyde Road during a search for firearms and weapons. The victim was found in a shallow grave near the city's railway line.

Gardaí will not speculate on whether this is another feud-related death until they have all the forensic and post mortem results.

The councillor said the squad would need to have its own cars and its own private communications to enable it to take on the armed gangs to take them off the streets of Limerick.

The Minister for Justice Brian Lenihan has described the latest killings in Limerick as deplorable.

Mr Lenihan said the gardaí should be commended for their rapid response to the attacks in Limerick.

Minister Lenihan said 70 additional gardaí have been deployed in Limerick in the last year alone. In addition there has been engagement with the former Dublin City Manager John Fitzgerald, who is leading a programme of social regeneration in Limerick.

He said the gardaí are confronting those involved and having considerable success.

He said the practice of bugging suspects is being looked at by the Department, but a great amount of intelligence is already being gathered from surveillance. He said any move forward in this direction has to be considered with great care. 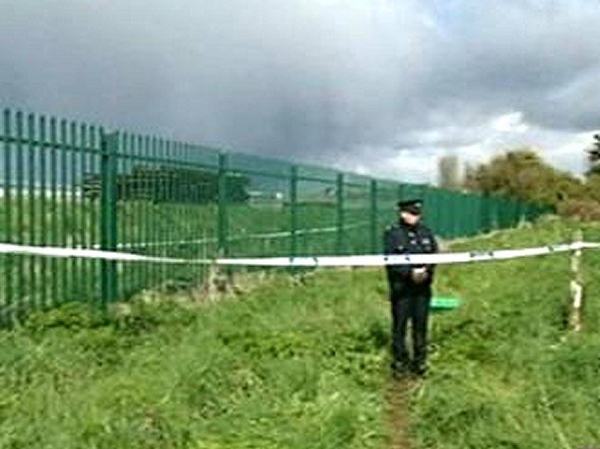