Tánaiste and Minister for Finance Brian Cowen has formally put his name forward for the leadership of Fianna Fáil.

He is expected to be the only candidate when nominations for the leadership of Fianna Fáil contest close tomorrow afternoon.

Although it is still technically possible that another TD could enter the contest before nominations close at 2pm tomorrow, it is highly unlikely.

The current Tánaiste looks certain of being named the new leader at a special meeting of the parliamentary party on Wednesday morning.

His name will then go before the Dáil for election as Taoiseach on 7 May.

Mr Cowen today said that Bertie Ahern's departure came sooner than anyone expected but that in politics one had to be prepared for change at any time.

He said there were lessons to be learned from the Ahern era, which had been marked by teamwork and cohesion in Government.

Mr Cowen said that it was premature to talk of what Cabinet changes he might make and described the situation in which he would find himself leader in waiting, as uncharted territory.

Asked about media scrutiny in his new role, he said he had no problem in intense scrutiny of his public duties but he had strong views about legitimate boundaries which could not be crossed in coverage of private and family life.

Yesterday, all of his Fianna Fáil Cabinet colleagues endorsed his candidacy. 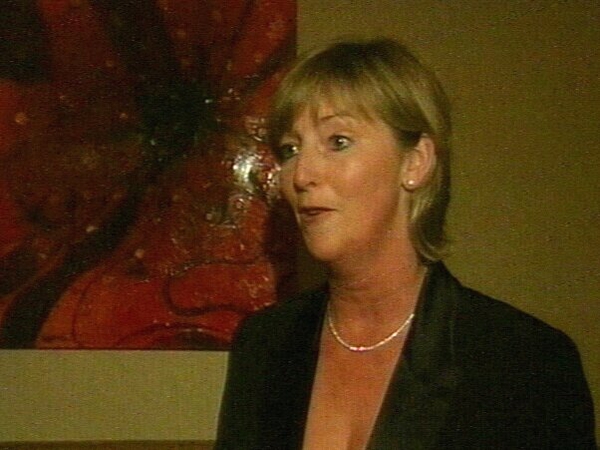