British Airways has said it hopes to start reuniting thousands of travellers with their bags, as the airline issued a fresh apology for the Terminal 5 fiasco at Heathrow airport.

BA Chief Executive Willie Walsh said the airline was holding 19,000 bags in temporary storage and hoped to start returning 5,000 of them to their owners.

But he warned it would take some time to return all the bags because they had to be processed manually.

British Airways has cancelled a further 50 flights scheduled for departure from Terminal 5 today.

Mr Walsh admitted that Terminal 5's first day was a 'disaster' and said he was 'bitterly disappointed' it was not the success it should have been.

But he said he had received some letters from passengers who loved the new terminal. 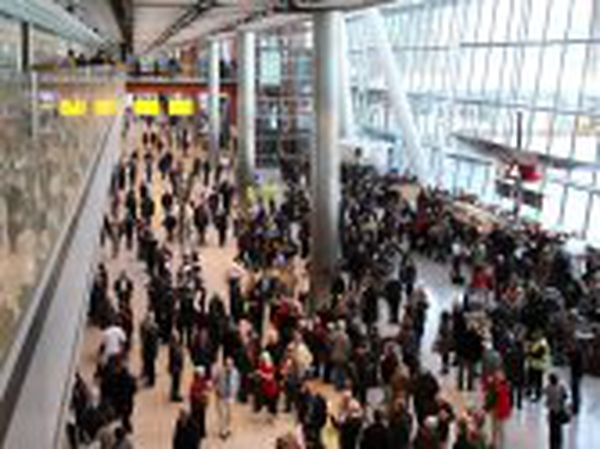