Minister for Justice Brian Lenihan is visiting Limerick city amid calls for tougher laws to crack down on criminal gangs.

Two nights ago, a stolen taxi pulled up at St Ita's Street in the St Mary's Park Estate in Limerick and an occupant started firing a number of shots with a high powered machine gun.

At least 15 shots hit six houses in the street.

There is widespread concern that the attack will cause further tension between gang-related factions.

Minister for Defence Willie O'Dea said extra garda resources in the city had had some success in thwarting death or serious injury.

Fine Gael has called for the introduction of more stringent legislation to deal with those involved in gun crime.

Minister Lenihan is on a pre-arranged visit to the city today during which he will open a new medical and educational unit at Limerick Prison but it is likely that the issue of gang-related violence will be raised with him during the day.

He will also visit local garda stations and the Southill and Moyross areas which have been singled out for a multi million regeneration programme. 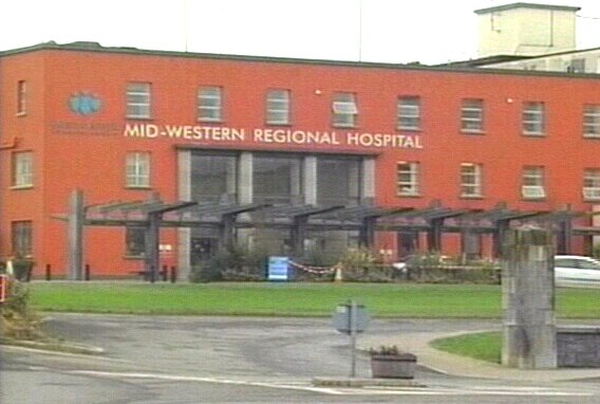 Girl treated after fall from bridge